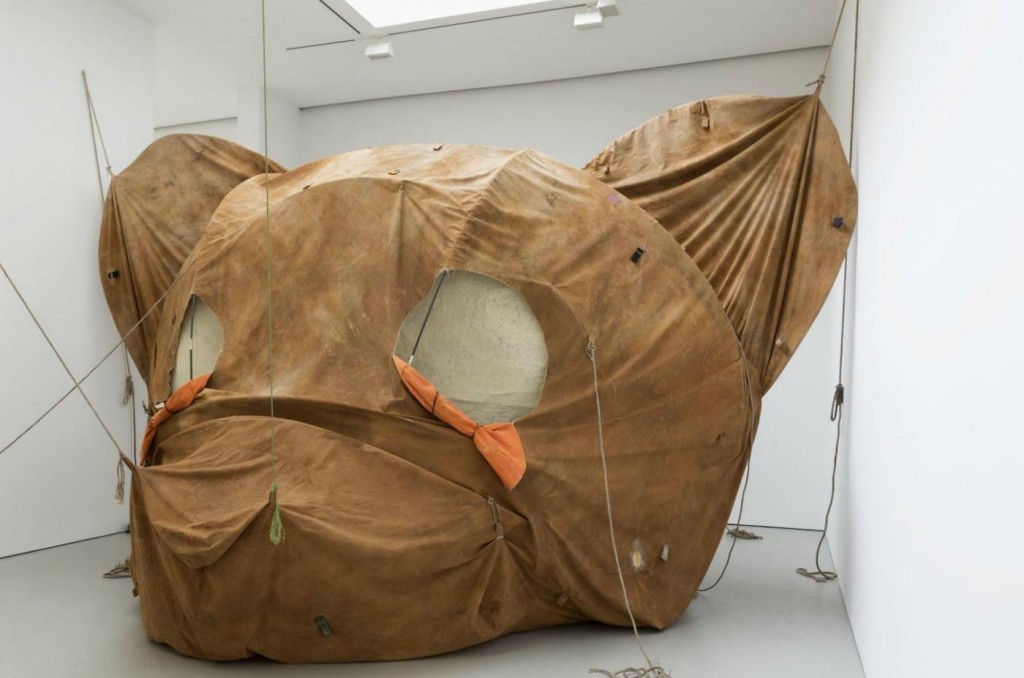 LeftCoast has unveiled its programme of ?Golden Section? creative conversations for the first half of 2015 welcoming seven world class arts professionals to the coast to share their experiences and knowledge with the community.

Golden Section takes place at the Grundy Art Gallery and gives you the chance to hear from an experienced artist about how they got to where they are today, and to ask the burning questions that you?re dying to know the answer to. Not only that but it is the perfect place to network with other creatives from across the Fylde Coast.

Kicking off the programme on the 3 February with a hip hop theatre special is Carrie Anne Ingrouille from Zoonation. Get your dancing shoes on and head down to find out about Zoonation?s work in creating hip hop theatre including the award winning West End shows, Into the Hoods and Some Like it Hip Hop.

On the 17 February and to coincide with the ever popular Showzam! festival we?ll be welcoming Joe Mackintosh, Chief Executive of SeaChange Arts and Artistic Director of the Out There International Festival of Street Arts to town. SeaChange are collaborating with LeftCoast to create this year?s Showzam! festival and Joe brings with him a deep passion for circus and street arts ? you can also expect some surprise guest artists from Showzam! to join the fun on the night.

Visual artist Brian Griffiths comes to town on the 17 March. Brian creates sculptures and installations of over blown theatricality and pathos. Having exhibited extensively in the UK and internationally Brian is a renowned in his field and has a passion for Blackpool having previously exhibited in the Grundy Art Gallery.

On the 9 April and to coincide with the new Other Worlds Festival of Experimental Music and Sound Art we?ll be joined by Chris Watson. Chris is one of the world?s leading recorders of wildlife and natural phenomena and was a founding member of the influential Sheffield-based experimental music group Cabaret Voltaire. He also holds an Honorary Doctor of Technology degree from the University of the West of England in recognition of his outstanding contribution to sound recording.

If you?re feeling adventurous then join us on the 5 May when we?ll have Alan Lane, Artistic Director of Slung Low, coming to town. Slung Low is based in Leeds and specialise in creating adventures for audiences outside of conventional theatre spaces. Alan also creates shows that allow people to experience theatre in different ways, transporting them to new places and giving new perspectives.

Finally on the 2 June David Micklem and Jo Hunter will be in town for Golden Section. David and Jo are experienced producers and cultural leaders who have worked extensively supporting artists, delivering large arts projects and influencing policy. Together they have recently launched 53 Million Artists ? a campaigning group to bring out the artist in all of us.

?We?re thrilled to have such a stunning selection of arts professionals from across the UK joining us here on the Fylde Coast. If you want to learn from some of the art worlds brightest minds this is the perfect opportunity for you to do just that ? plus you?ll have the chance to meet other amazing people who live right on your doorstep.?

Golden Section has free admission and takes place at the Grundy Art Gallery, Queen Street, from 5.30pm to 7.30pm. 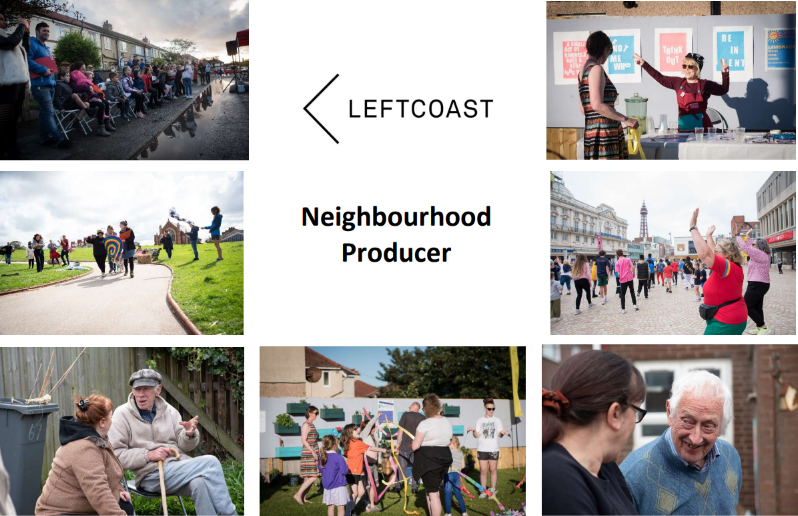