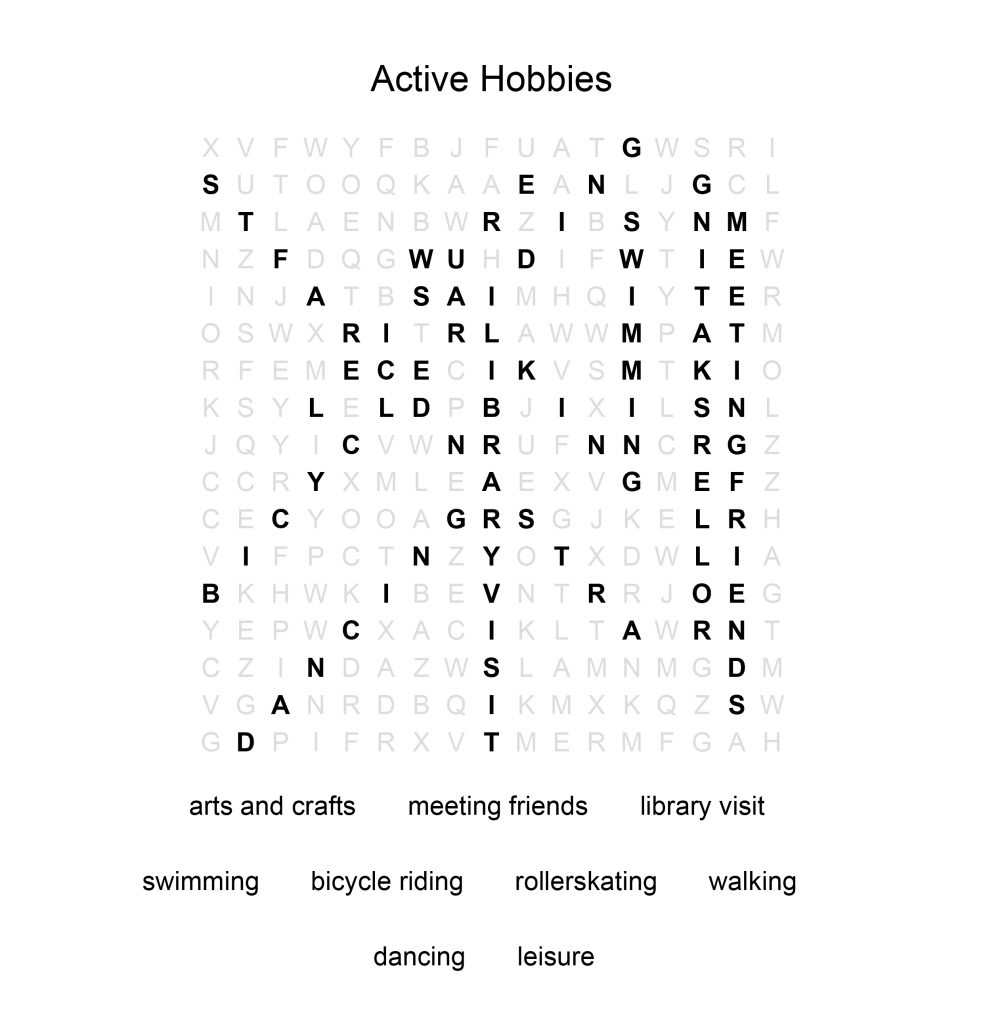 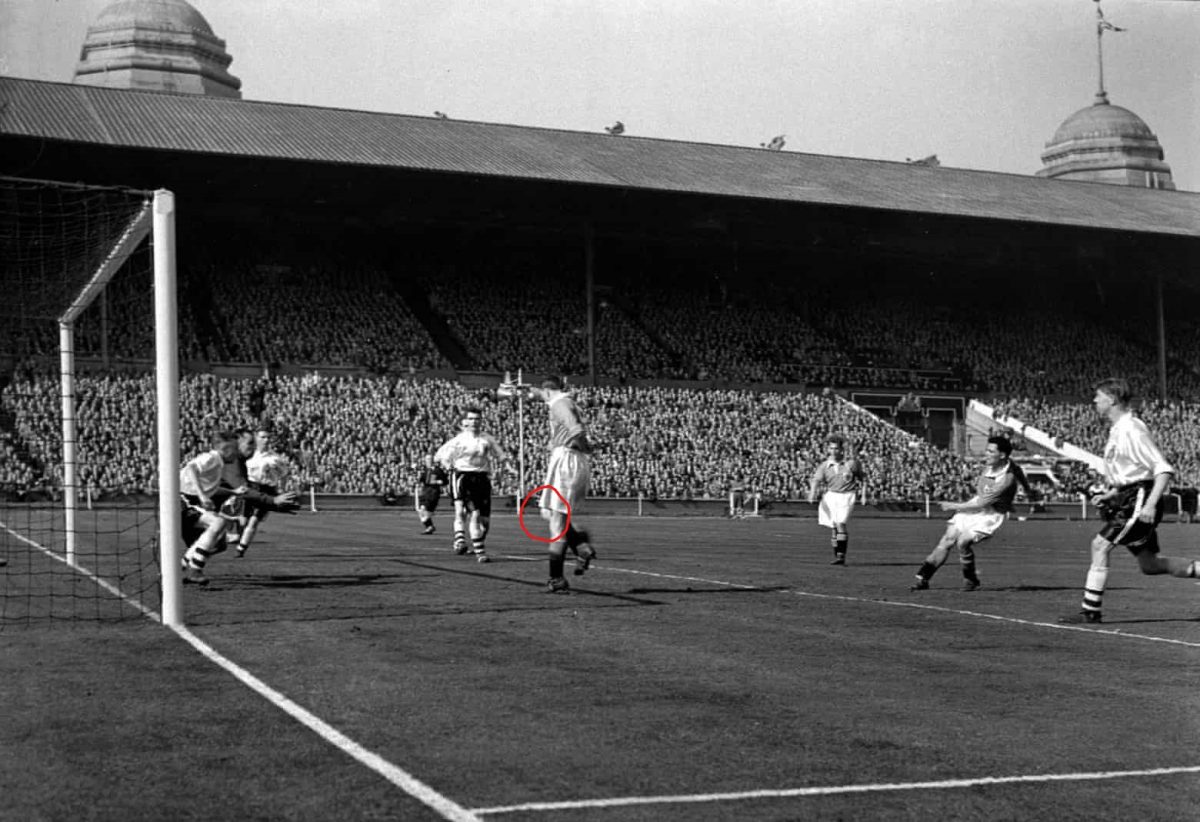 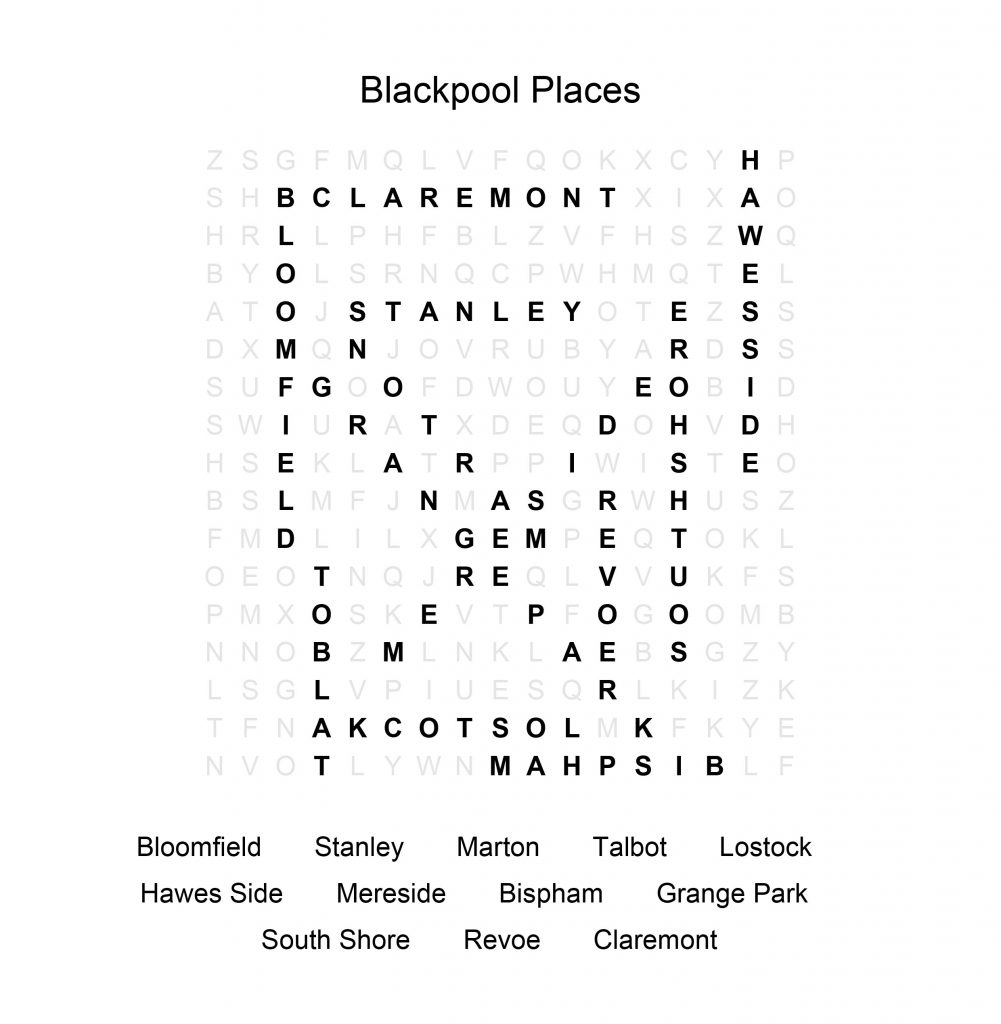 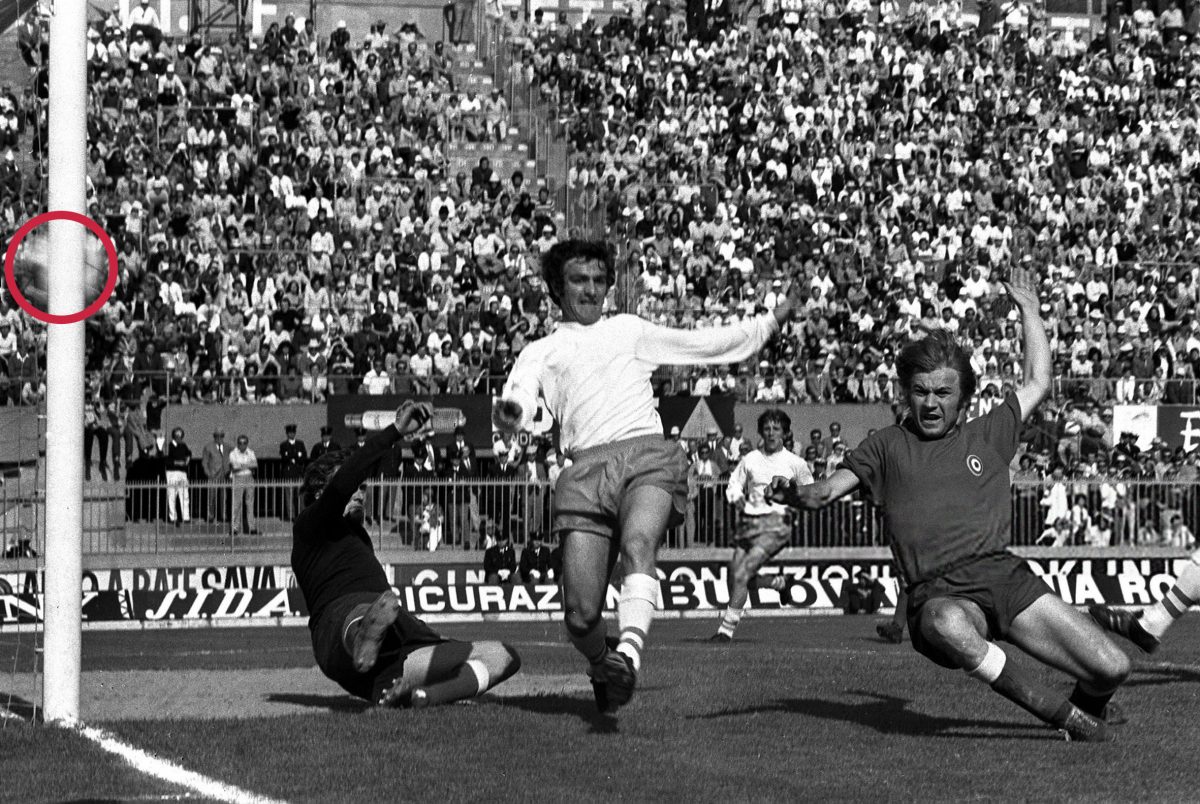 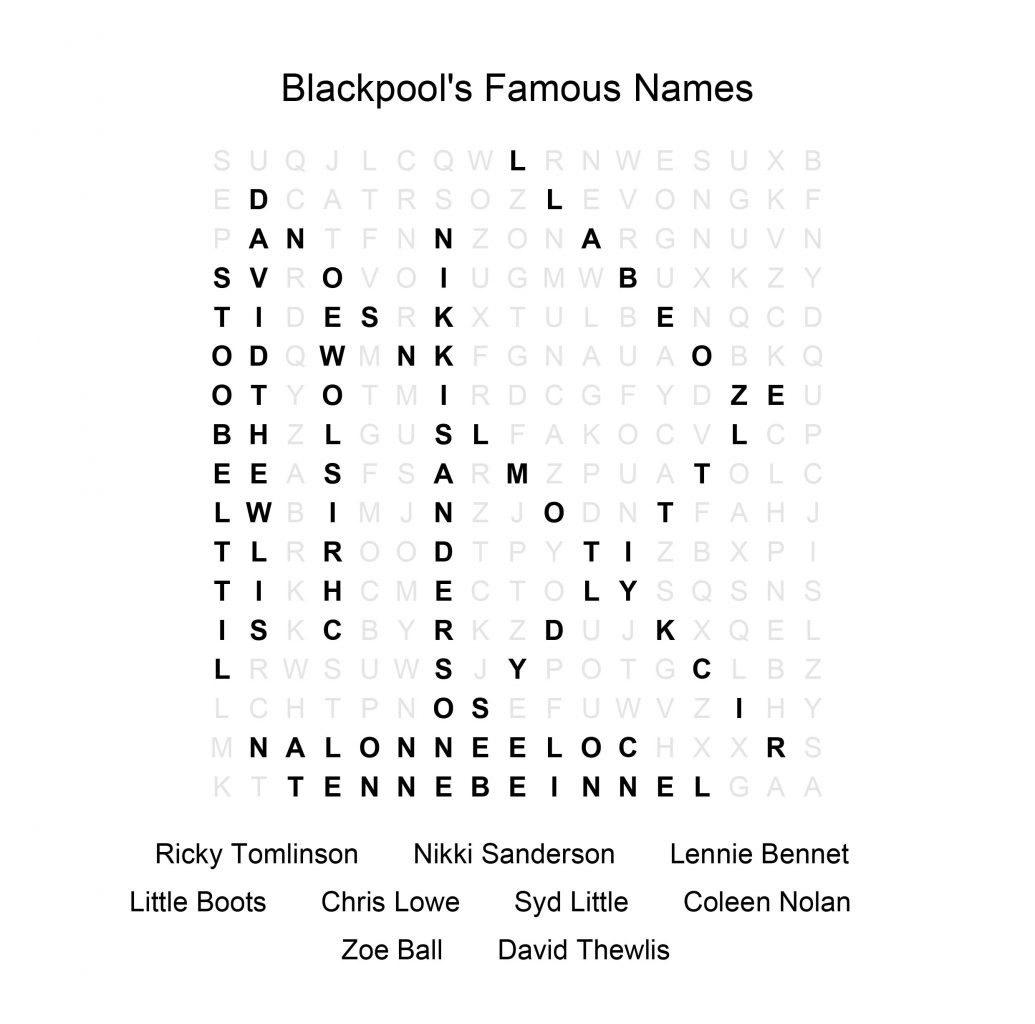 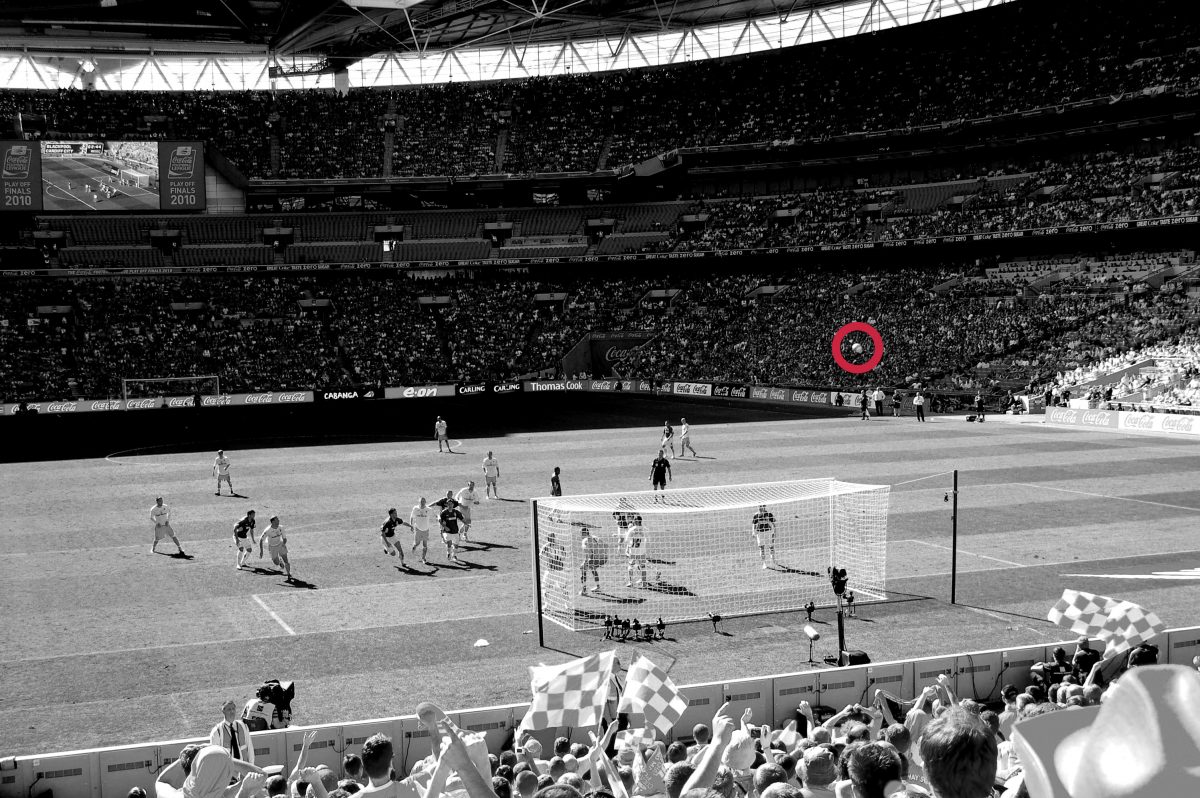 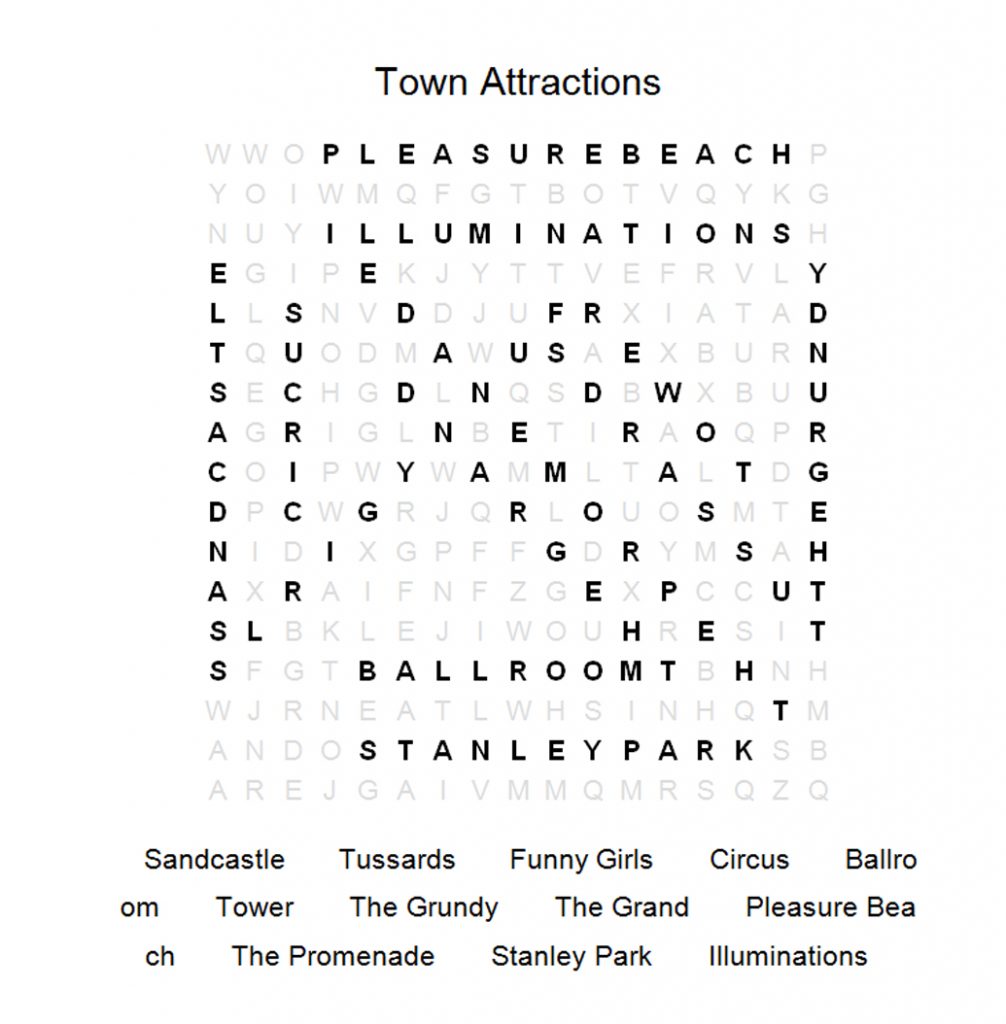 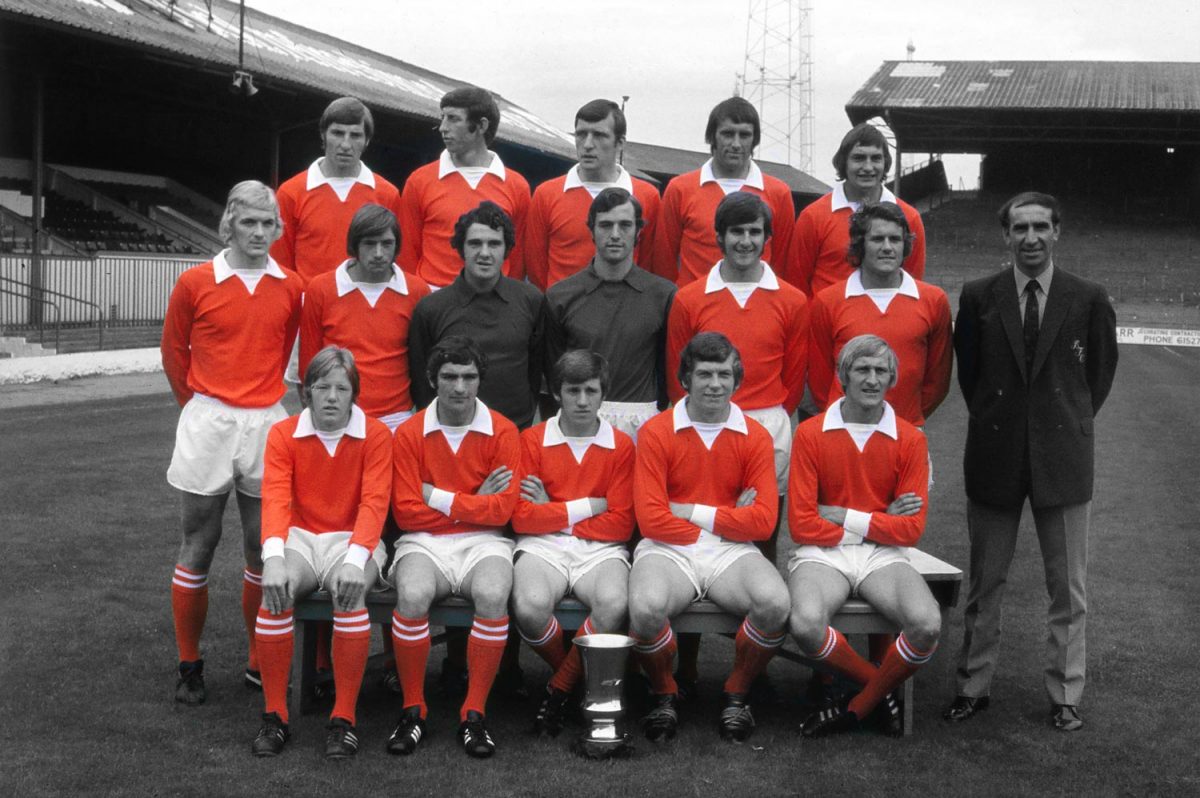 Issue 4 included an image of the team from 1971/72 season. This team won the 1970 Anglo-Italian Cup when they defeated Bologna 2-1 in the final at the Stadio Renato Dall’Ara.