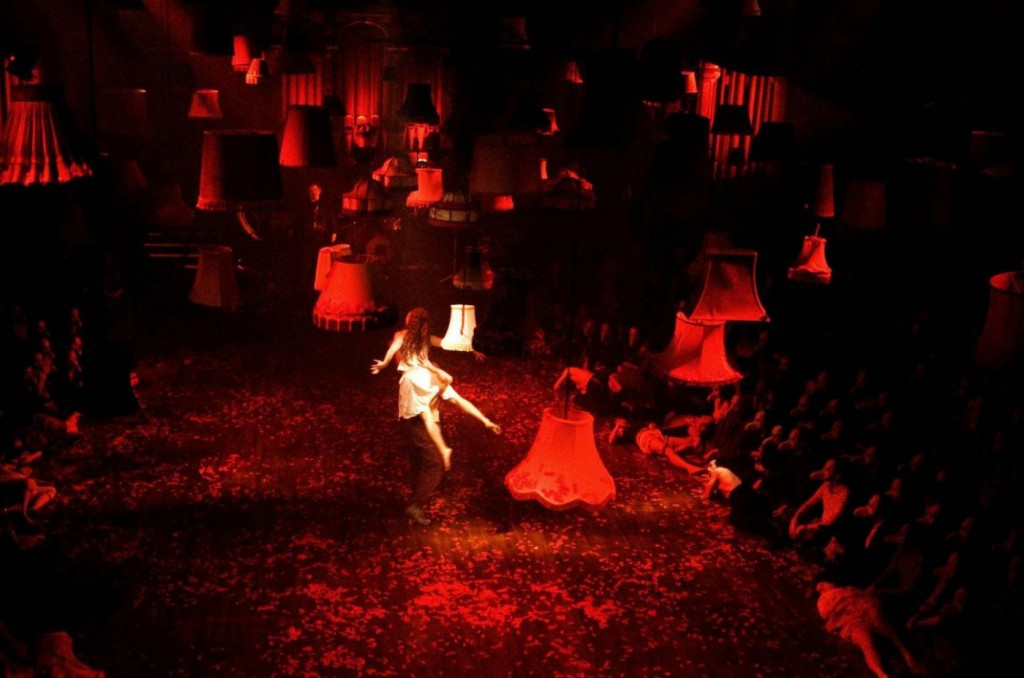 Peter is a founding member of Punchdrunk and has worked with the company throughout their current history and has been involved in all major UK productions. He was a pivotal force in the creation of many early works, taking on many roles, including, set builder, volunteer co-ordinator, site manager, stage management and production management.

Since 2008 he has worked to develop the company?s Enrichment programme and now manages the department creatively and executively; overseeing the creation and delivery of many education and outreach projects, in schools, theatres, colleges and found space. He strongly believes in the potential and transformative power of engagement with the company?s practice and is increasingly interested in exploring and capturing the value and impact of the enrichment department?s work.
Earlier in his career he worked extensively as a workshop leader and is also a qualified drama teacher.

Enrichment credits include; The House Where Winter Lives, Discover story centre (2012), Under The Eiderdown (2009- present 34 schools), The Lost Lending Library (2012-present 3 schools), The Uncommercial Traveller (Original production 2011, Hackney and since then an audio version has toured to 7 venues worldwide), The Crash of the Elysium, MIF, 2011 (creative input).

Click here to let us know you’re coming on Eventbrite or invite your friends to join you via Facebook.