Daniel Astbury* was commissioned in March 2020 through our micro residency programme of work. He proposed  co-creating a series of posters with local people around topics of interest to them and democratizing the design process. He wanted to work to open up the creative process based on a personal experience with each collaborator. 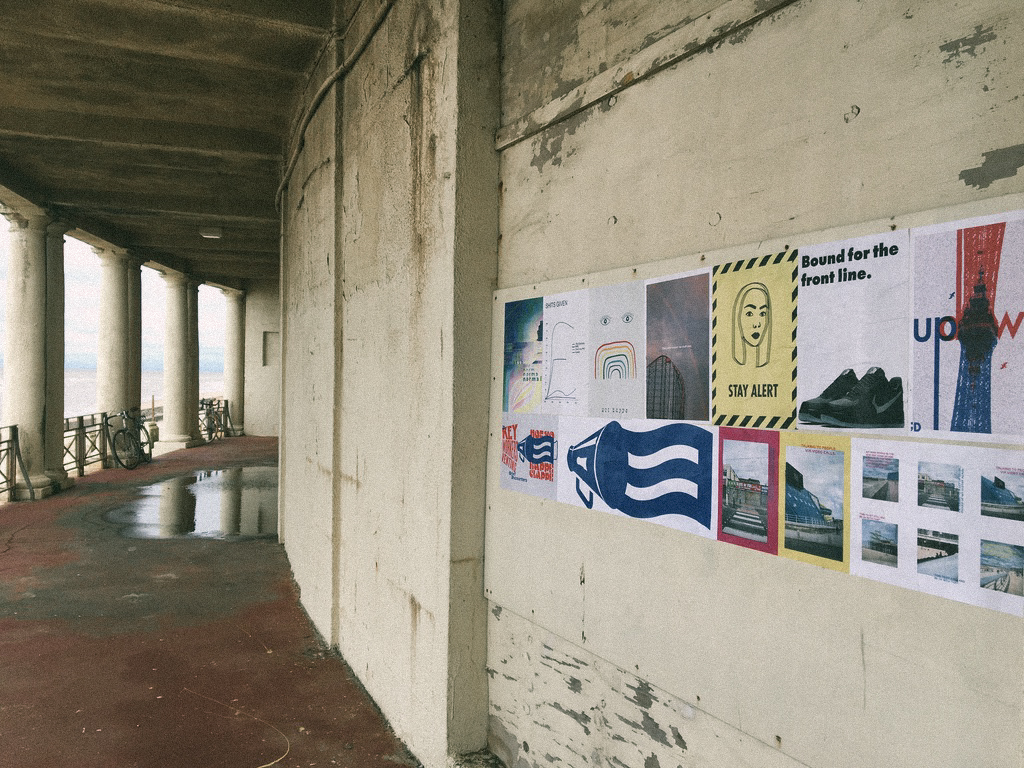 As Daniel said: “It was important to me to hear from the people on the front line. I wanted to listen to what they had to say and promote their message to others. But how to get hold of them? As I pondered this… the door bell went and I opened the front door to an NHS nurse dressed in full PPE.

“That was because during the weeks of lockdown I was living in my family house where my mother and grandparents live, due to illness multiple key workers visited the house everyday. My mother is recovering from cancer and other health complication had daily visits from nurses and other NHS workers, and my grandfather had carers visit four times a day.

“Over the weeks the conversations with the teams of carers and NHS nurses was incredibly insightful. Three of the carers who visited our family home during lockdown signed up to co create some designs to express their thoughts in the time of lockdown.”

Amongst those he worked with was young carer Dom.

“Dom was planning to go into the army at 16 but due to an injury he didn‘t join. His sister advised he train to be a carer instead, so he ended up on the front line of caring during Covid-19. He loves his job, wouldn‘t change it for anything. The other thing he loves are his Air Force Ones. We created a poster riffing off the recruitment poster for the army which makes it look cool. We wanted to make a poster which was personal to him but also like a Nike advert or recruitment poster for being a Carer.” 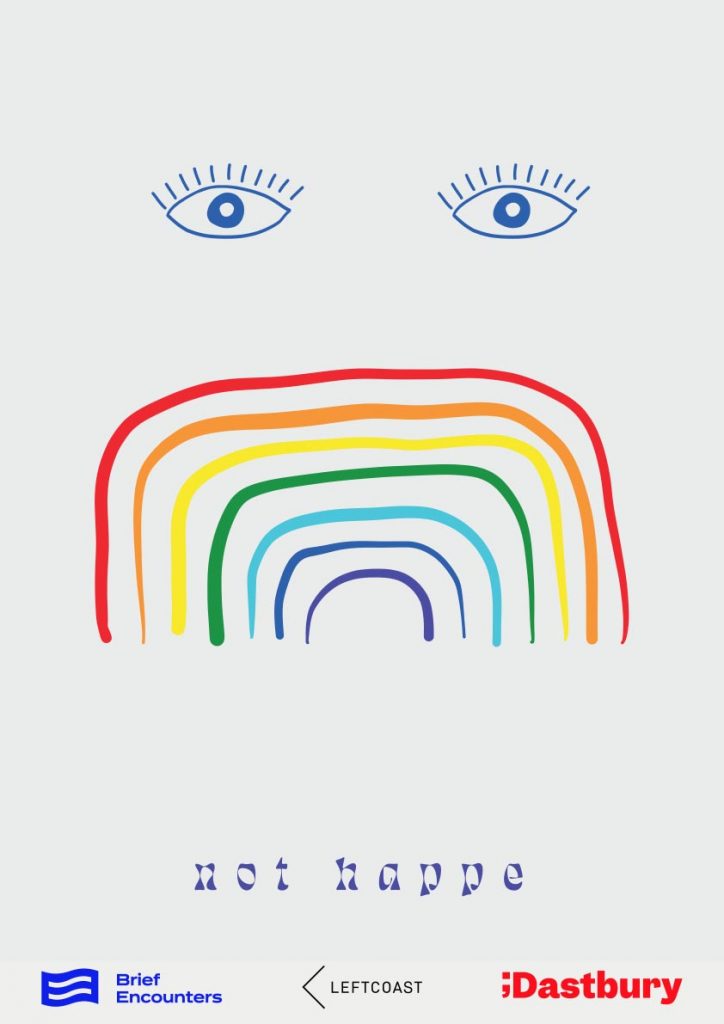 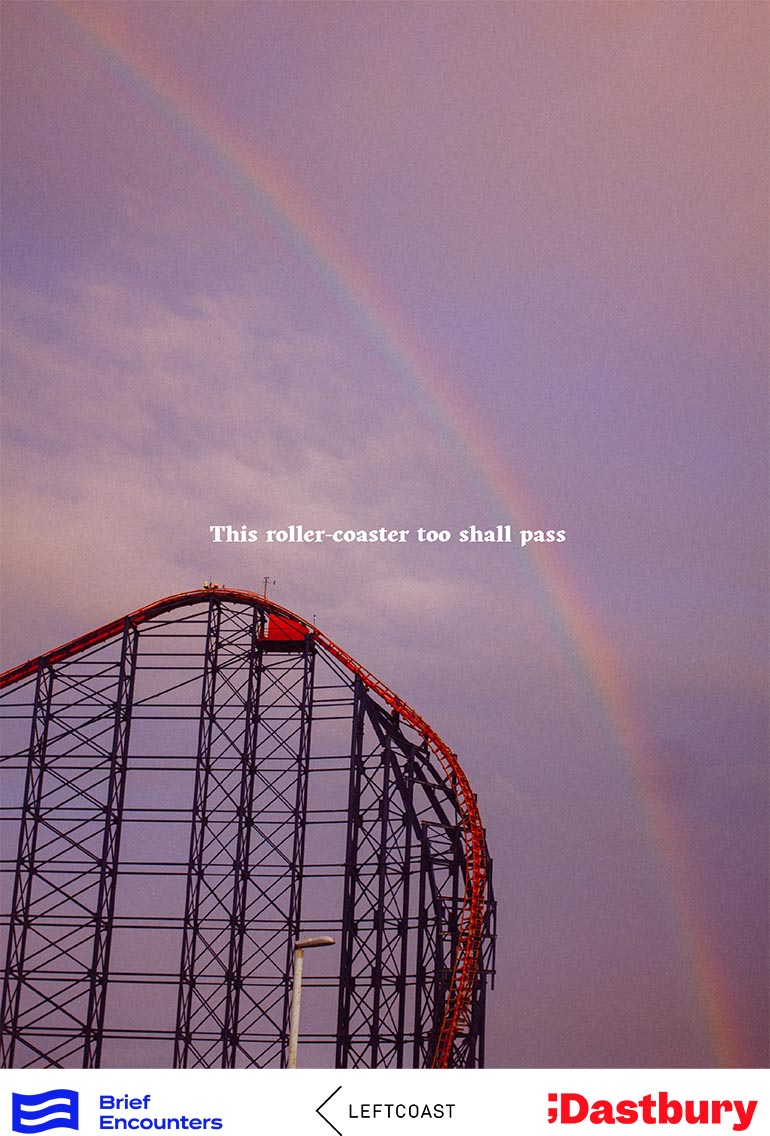 Other views were expressed by another carer, Michael…

“I wish we had a better government who cared more for people over the economy. As a carer we have seen how we are not as important as the economy.”

“Whilst the rainbow paintings and the clapping is all well meant. I would prefer to have the correct PPE so that myself and other front line workers can get on with helping the sick without getting sick or worse. Not so haPPE claPPE.”

We encourage as many people as possible to share this work and the thoughts of those who created it.

How to make wheat paste. 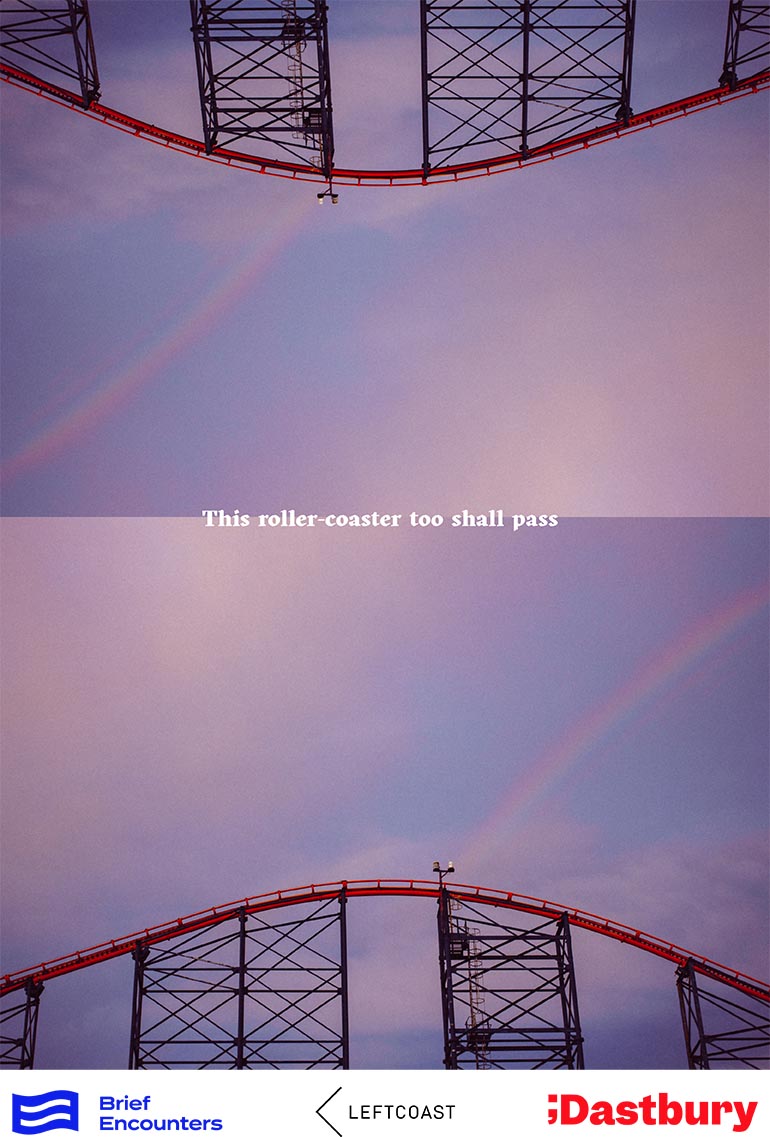 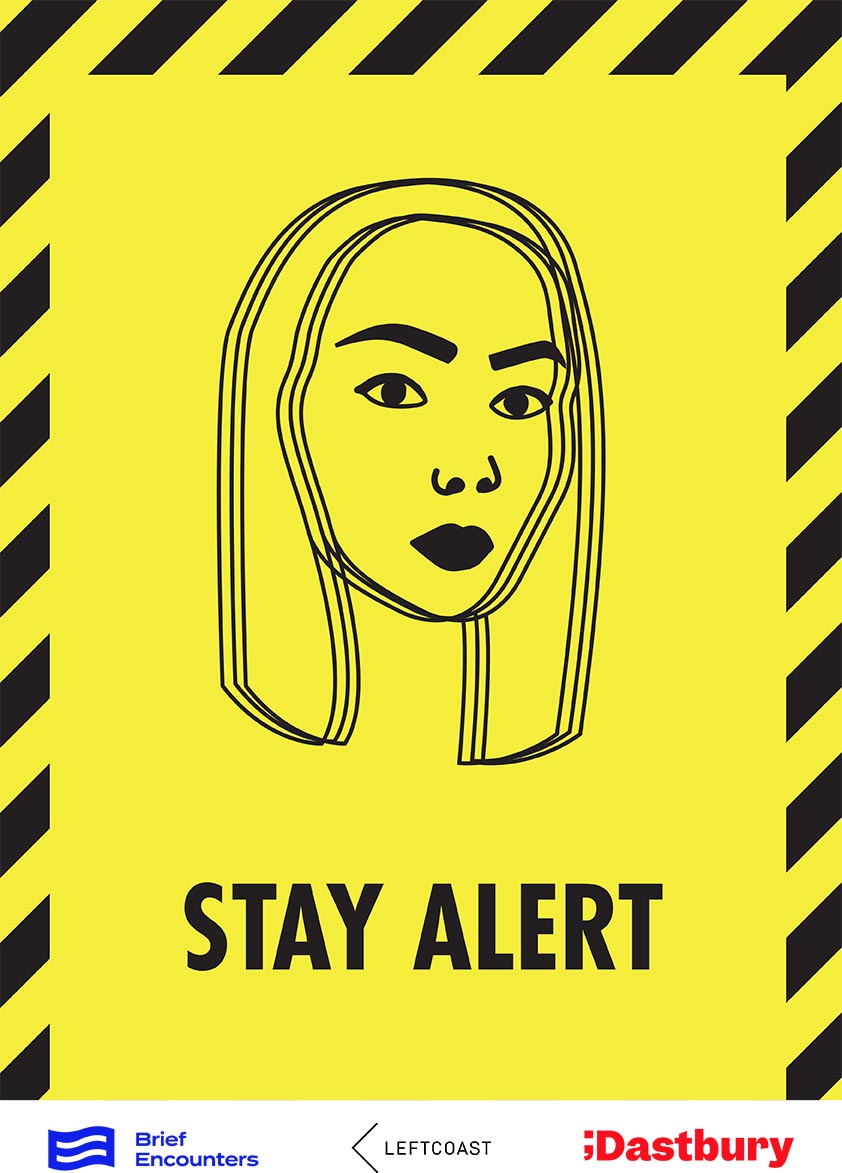 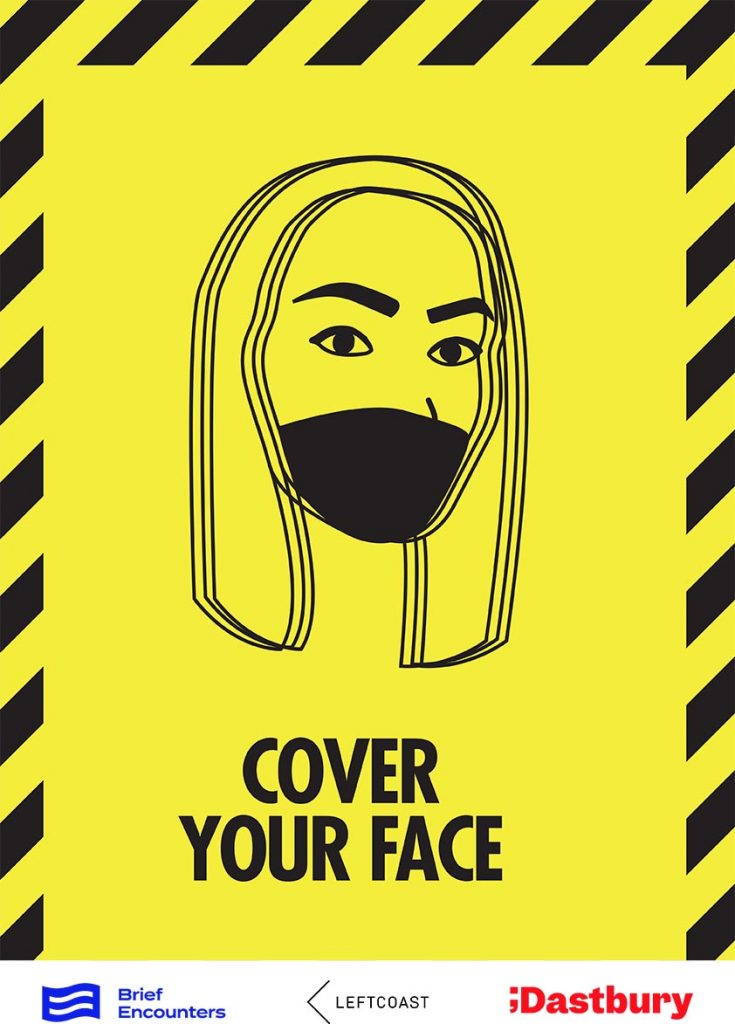 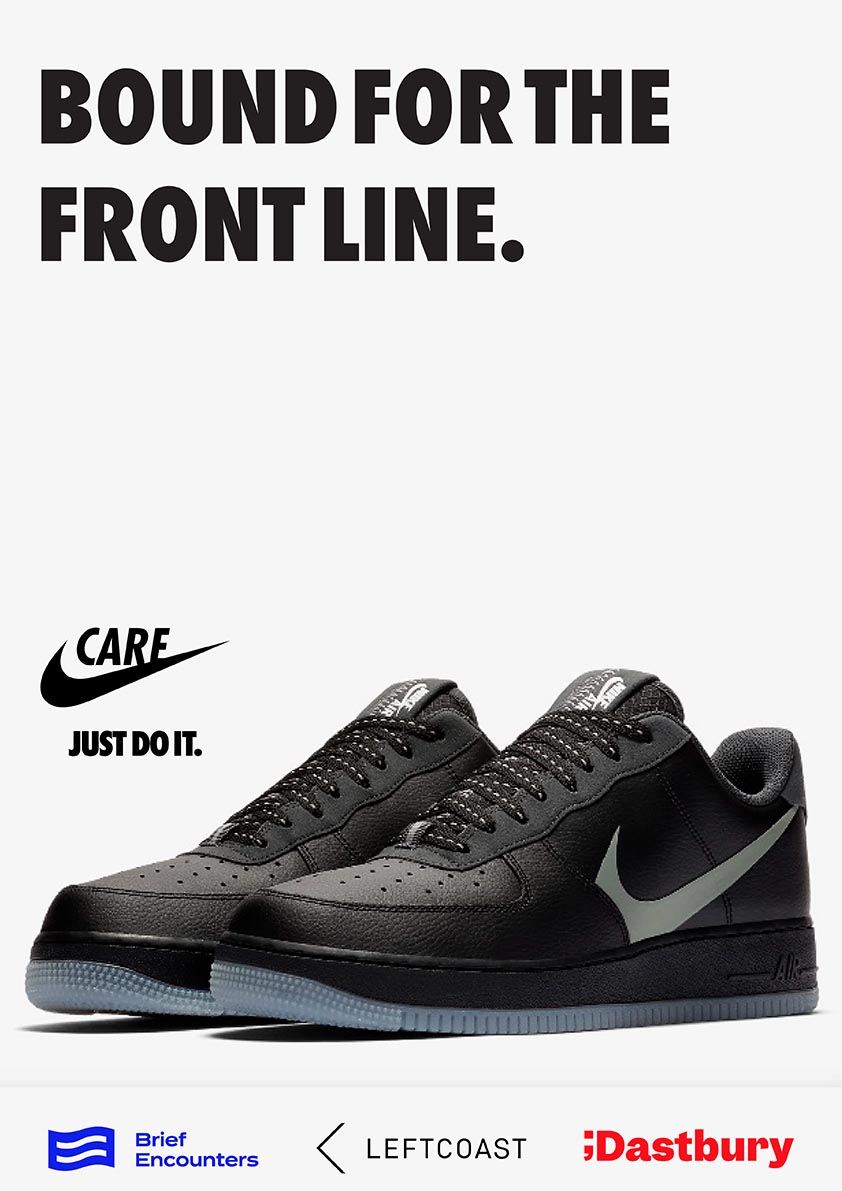 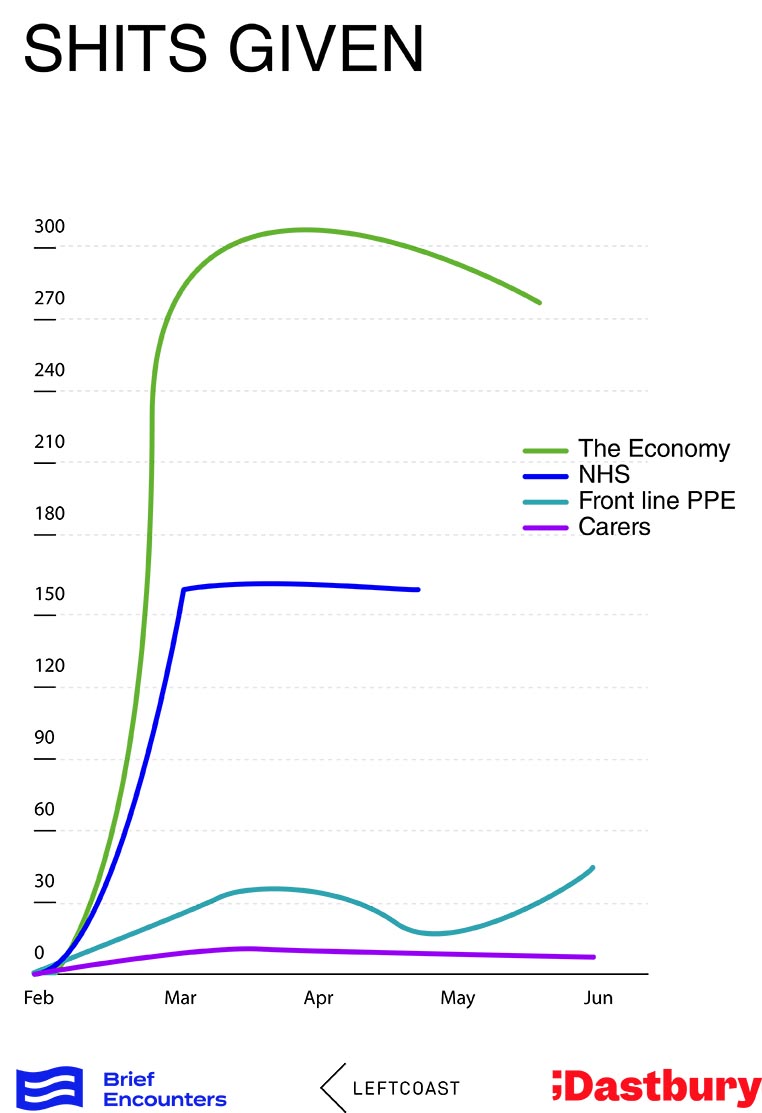 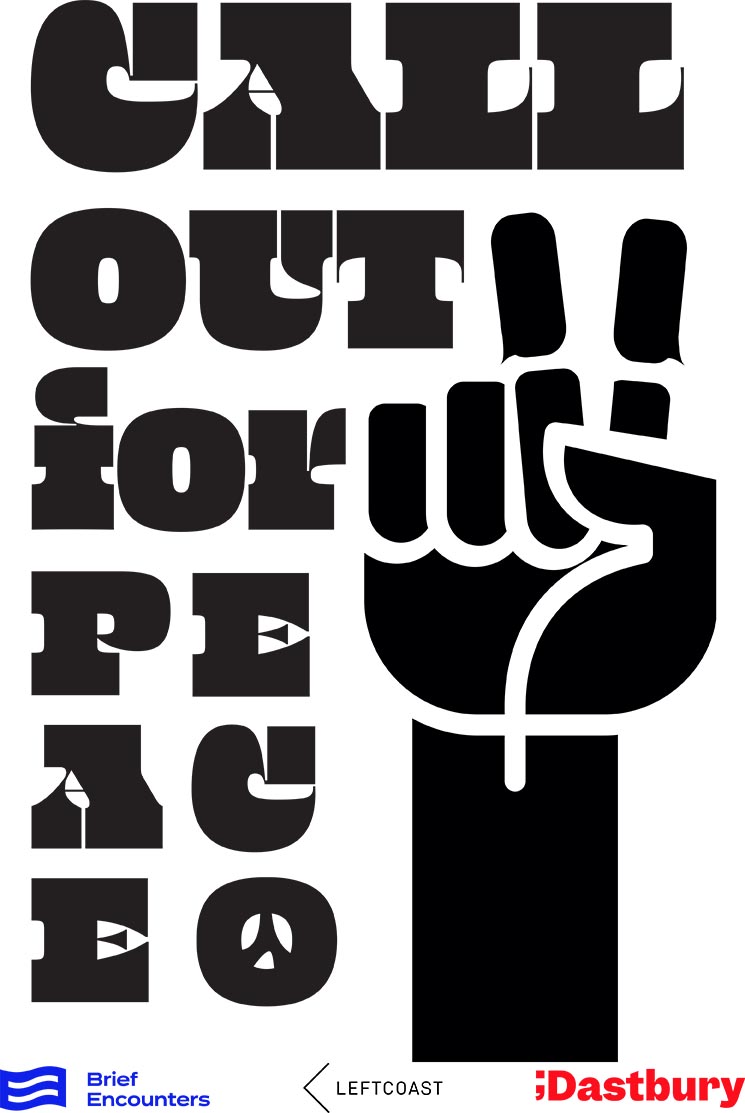 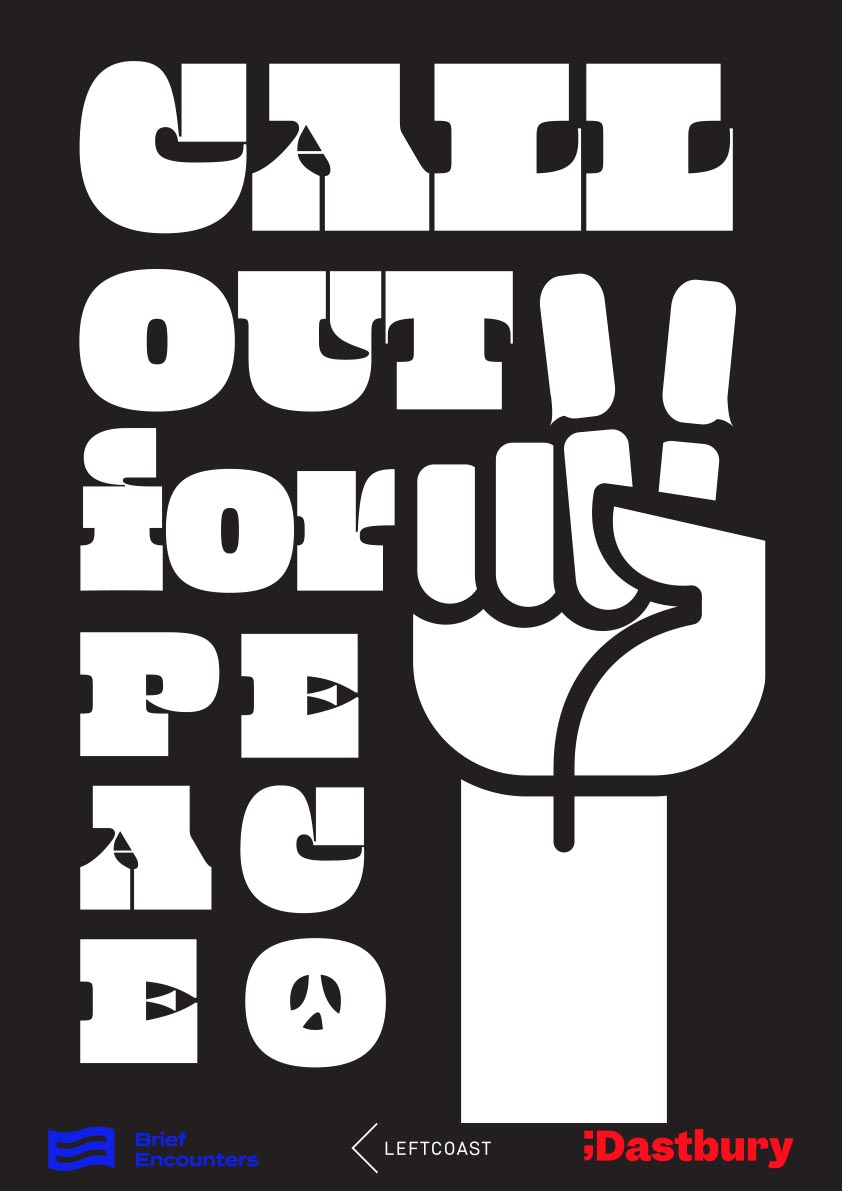 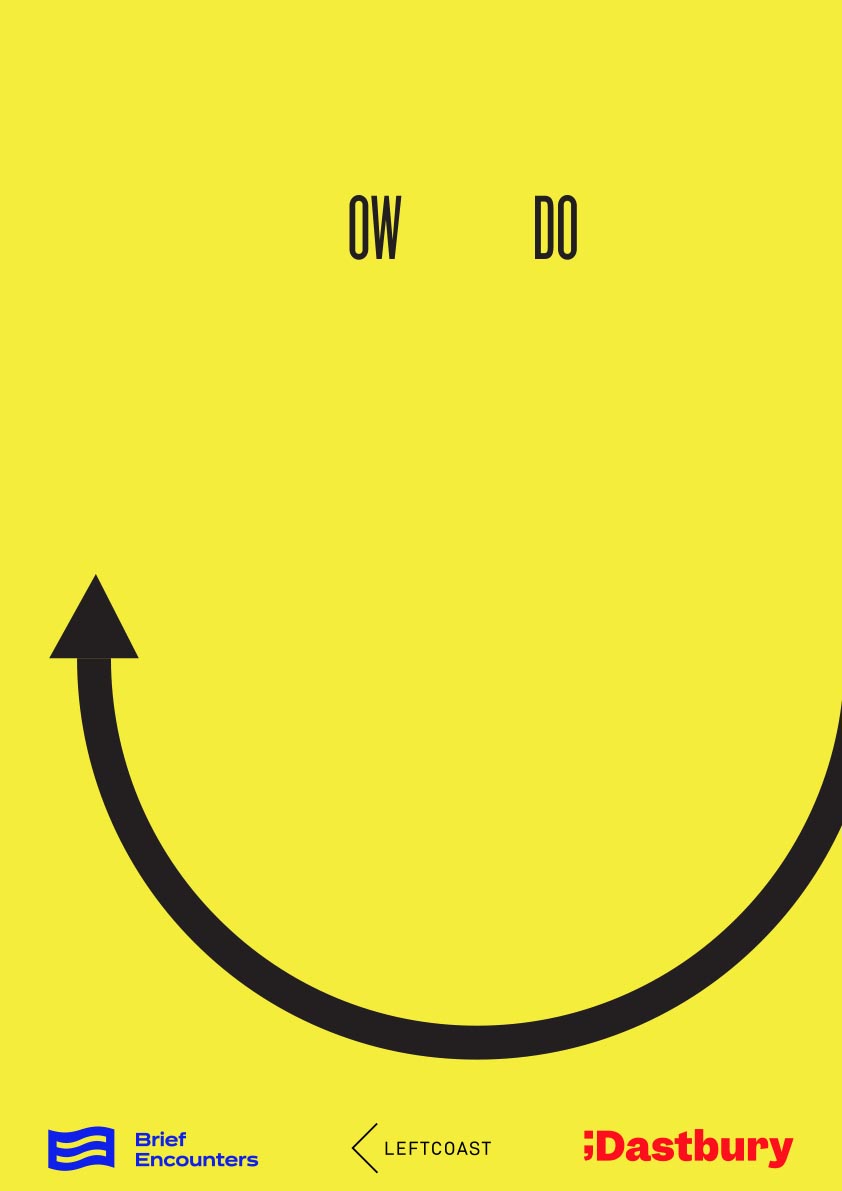 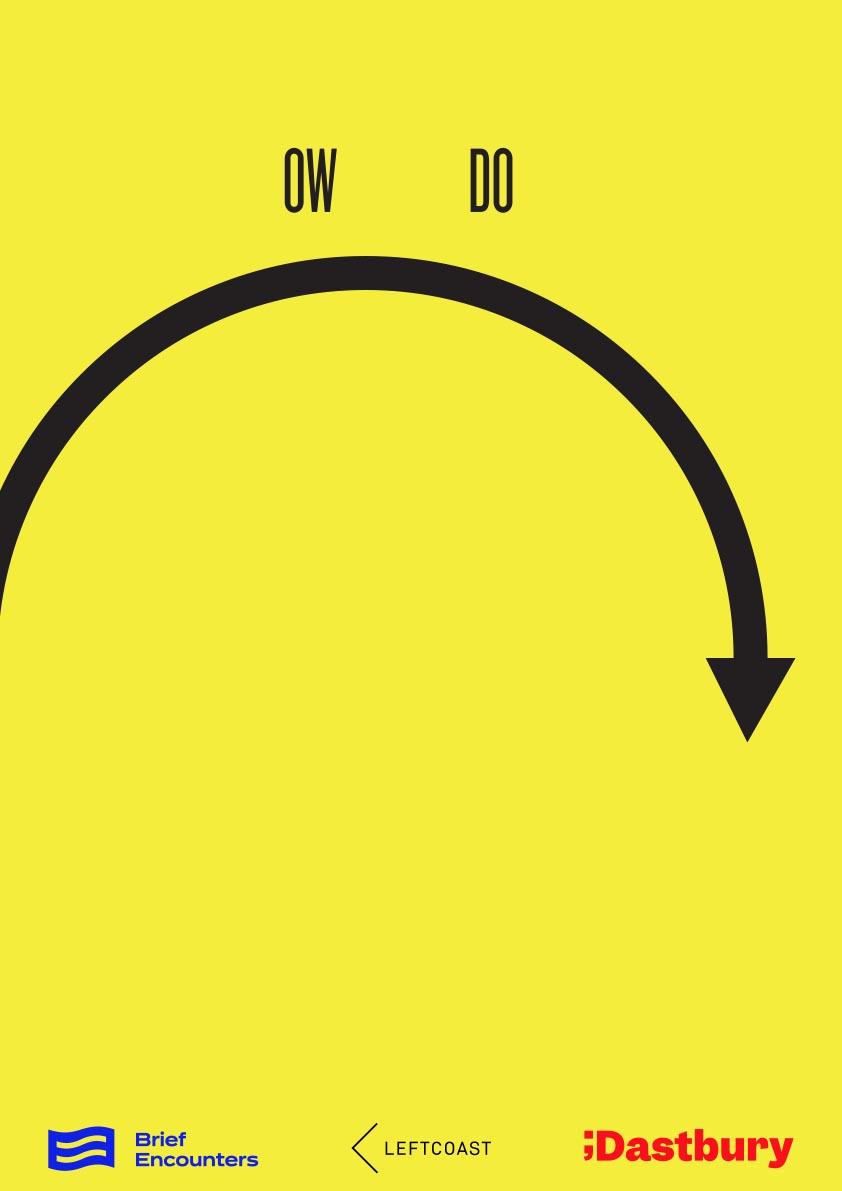 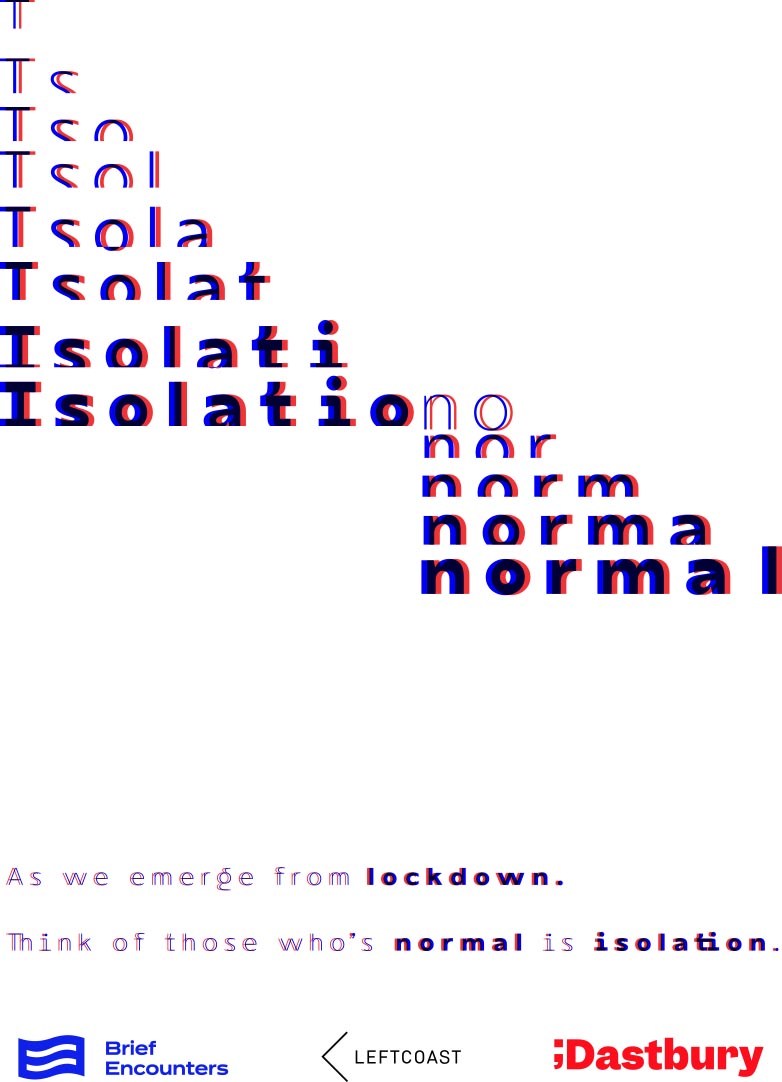 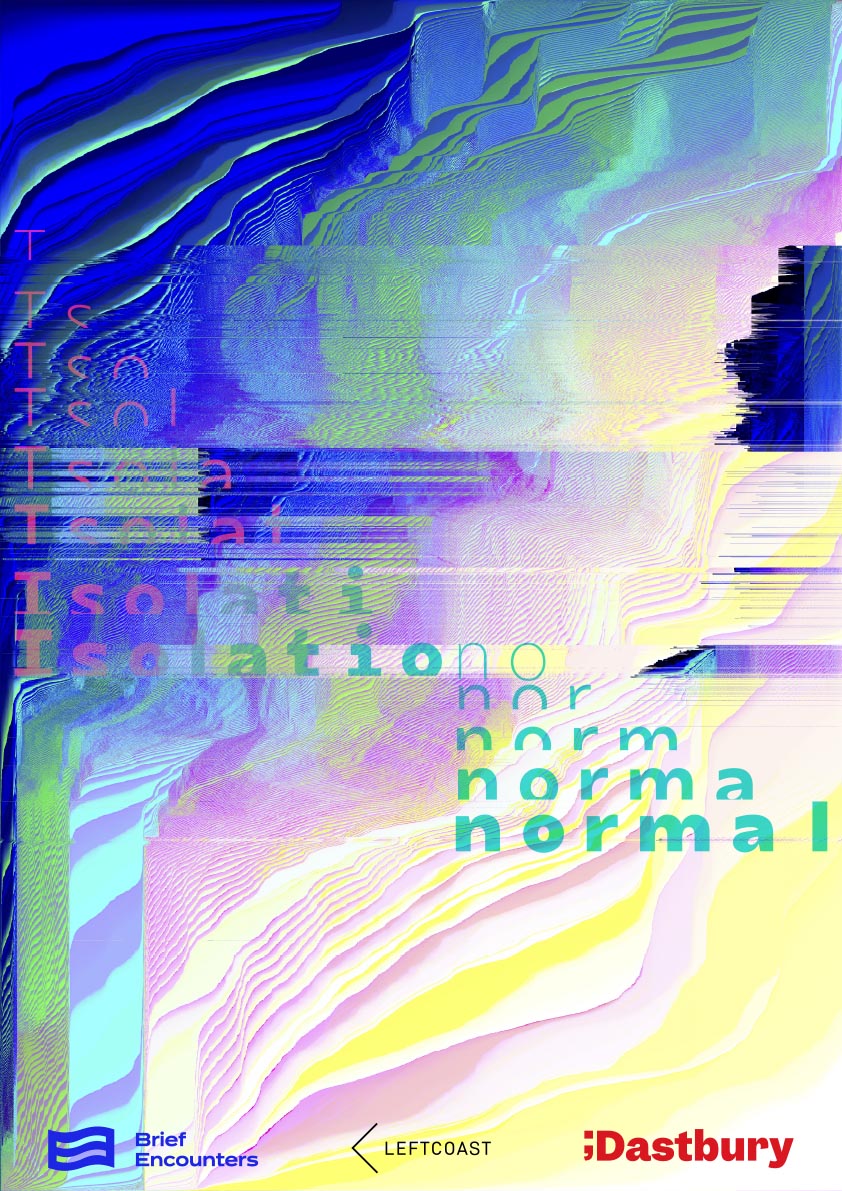 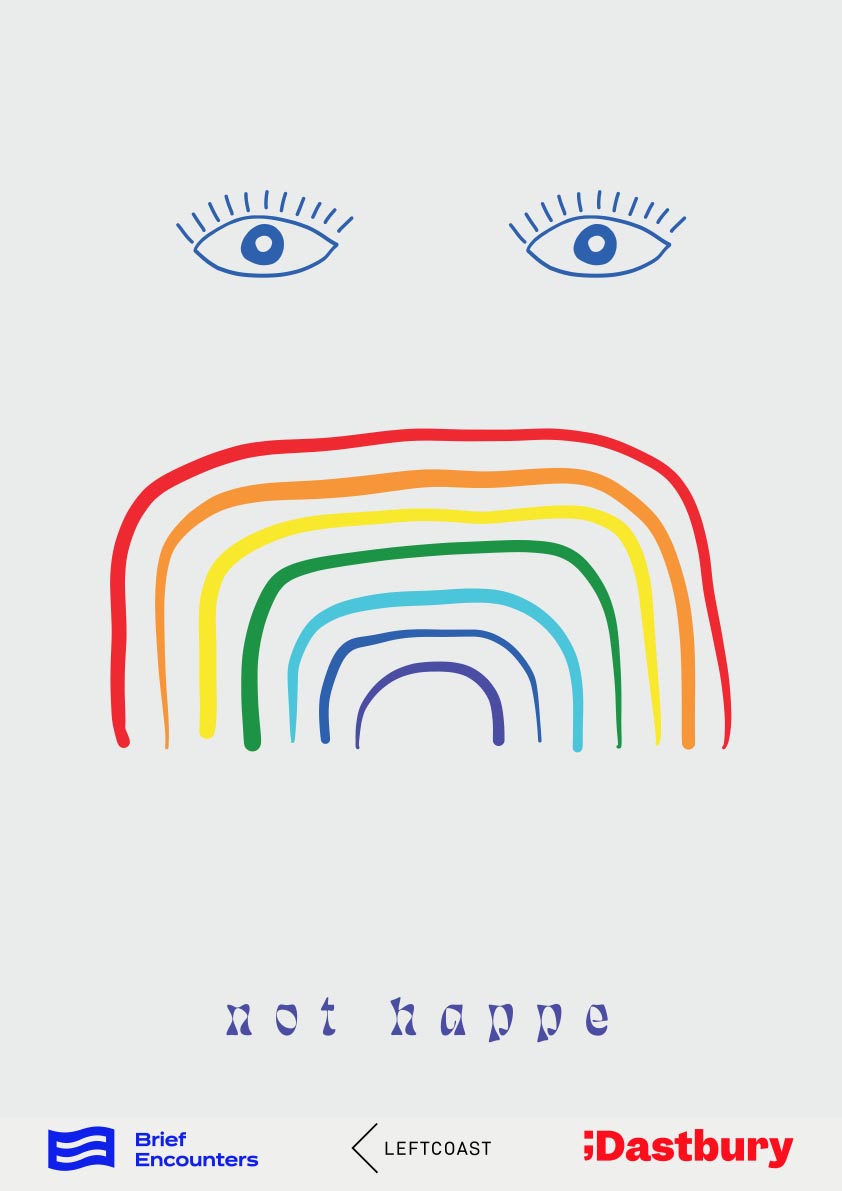 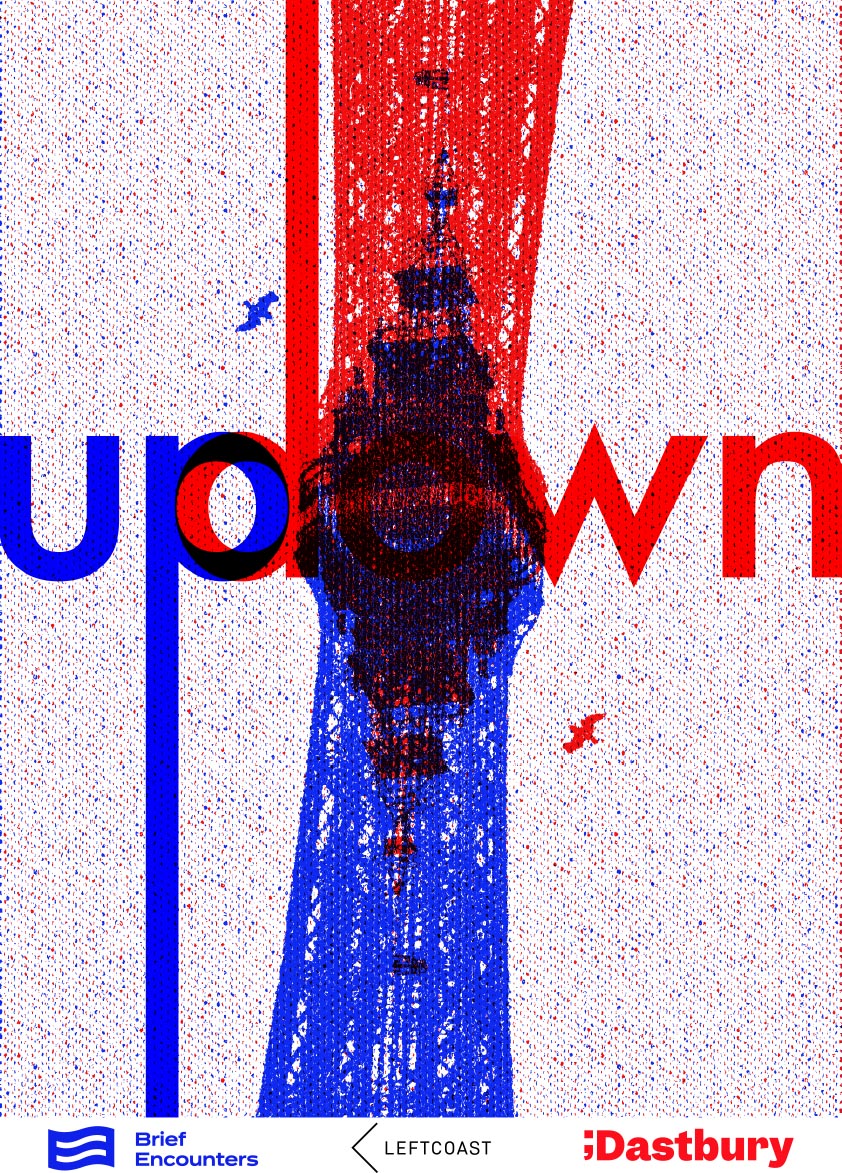 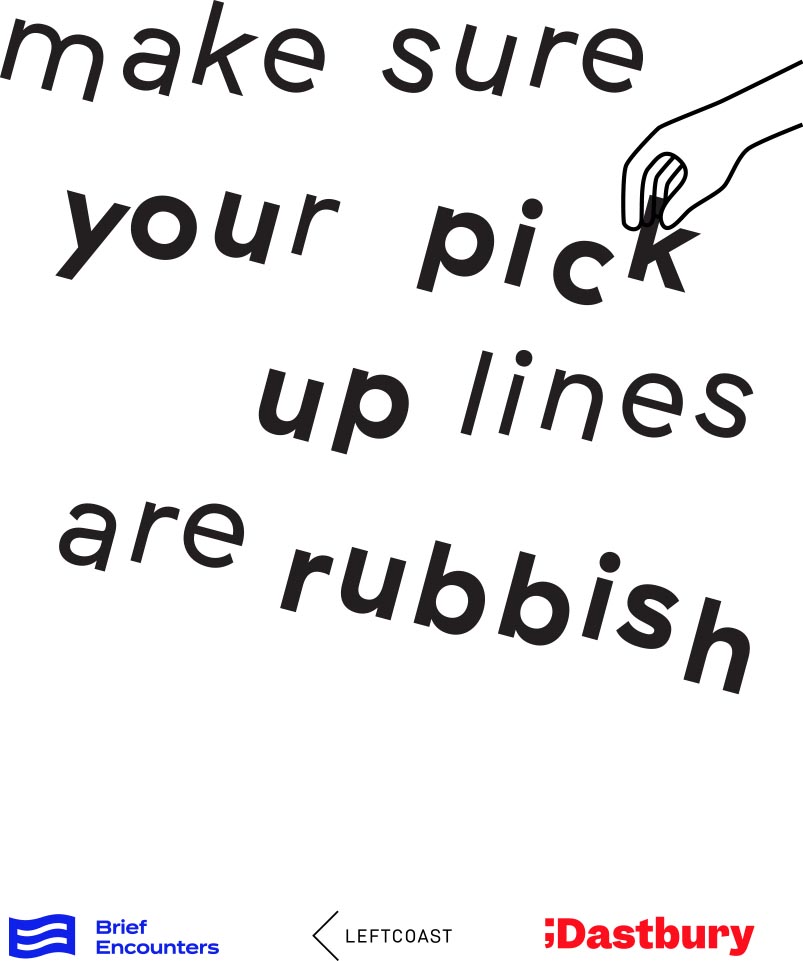 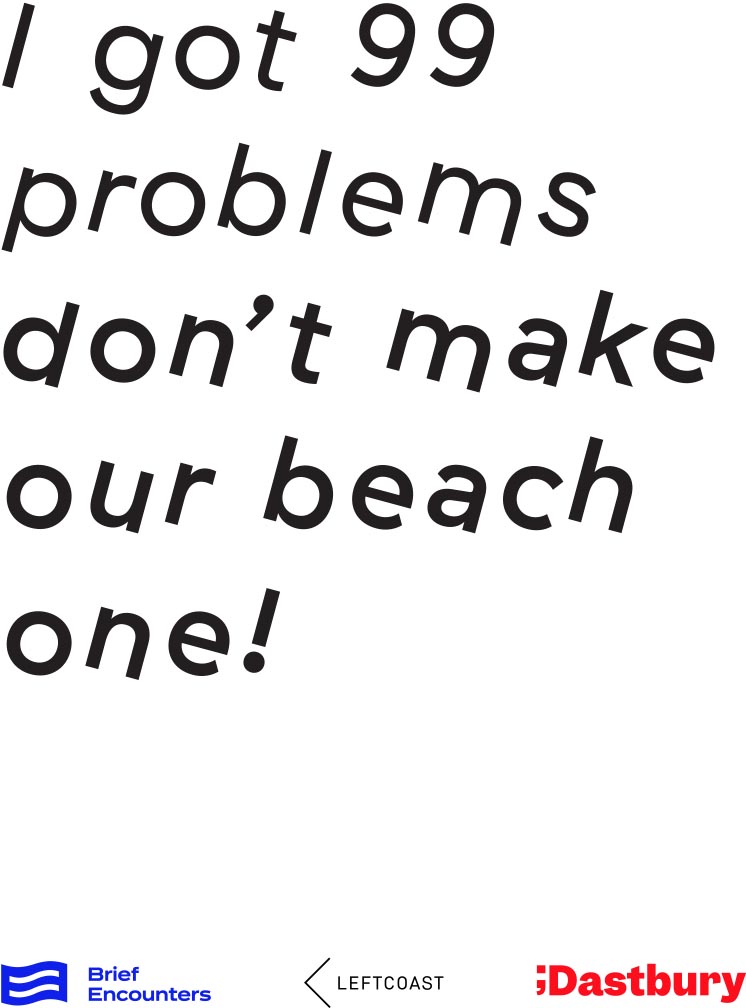 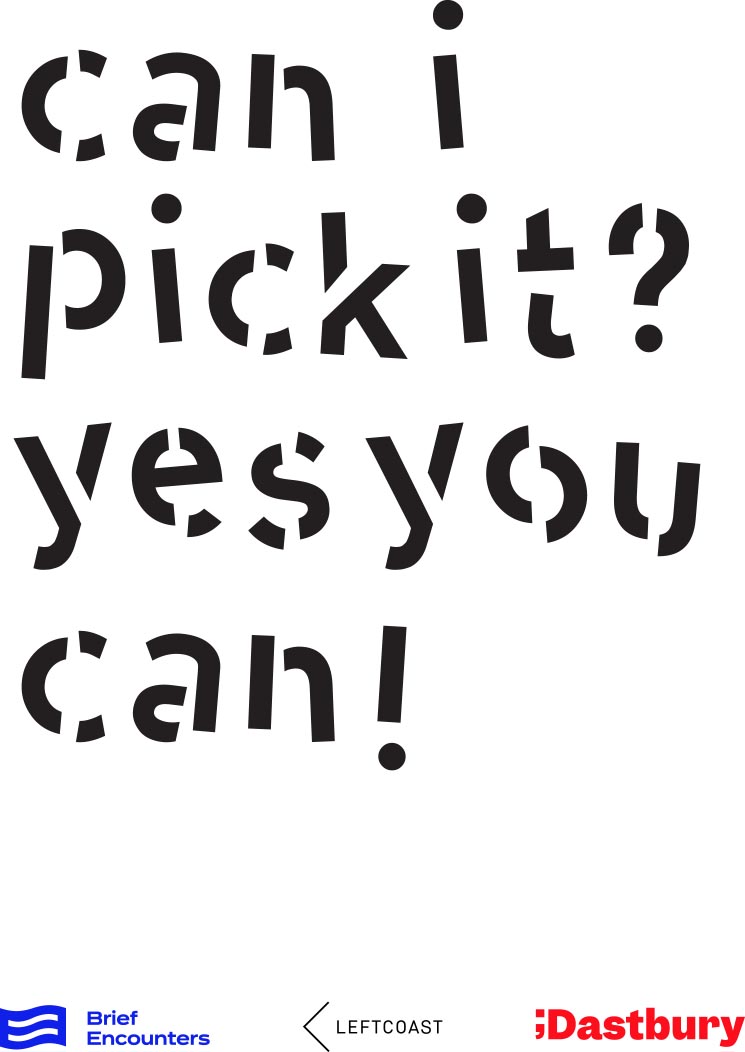 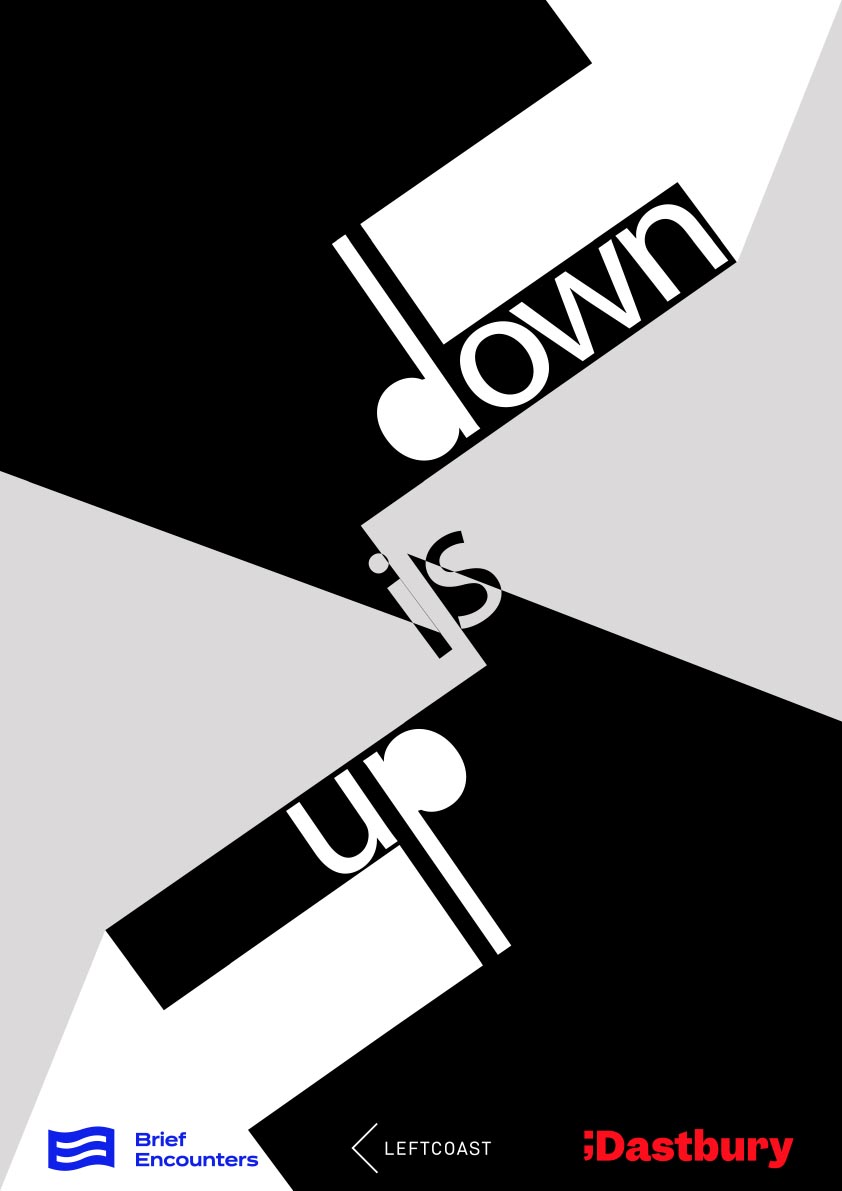 *Daniel is a graphic designer and artist originally from Blackpool and now based in Myanmar. It was from setting up projects in Blackpool that his journey in using graphic design to do some good in the world started. Teaching young people skills in art, photography and design has taken him to Italy and Cambodia working with International NGO’s such as Friends International and UNICEF. He is now based in Myanmar developing social conscious branding and design as well as growing his own ethical business WHOW with his partner. Due to Coronavirus he found himself back in Blackpool dealing with his own uncertainty as well as his parents and family.

We use cookies to ensure that we give you the best experience on our website. If you continue to use this site we will assume that you are happy with it.OkNo