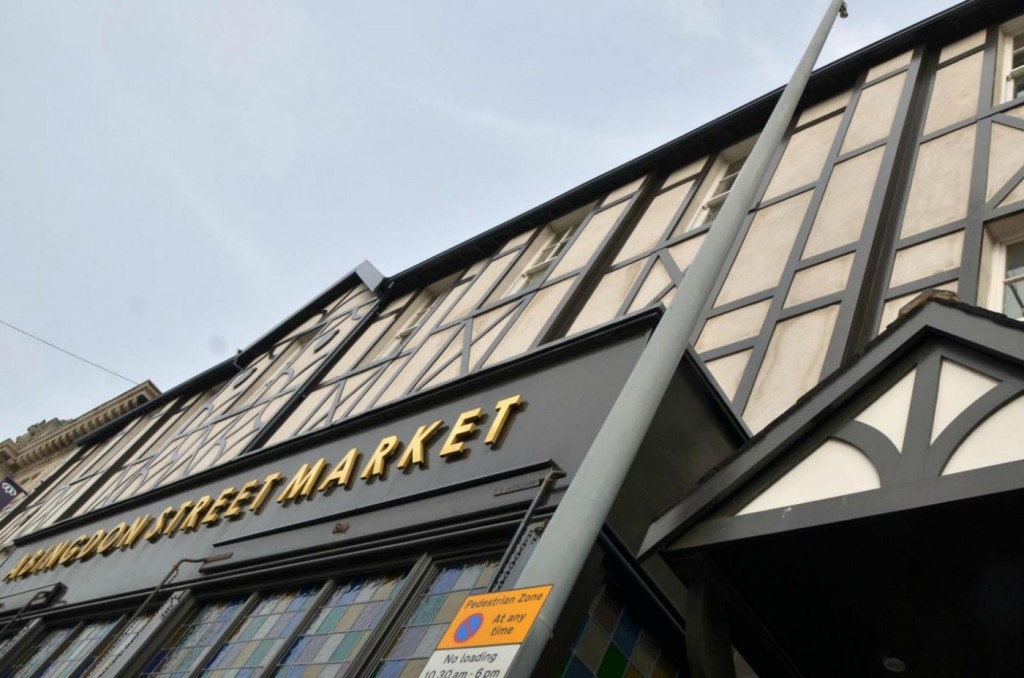 Blackpool?s newest dedicated arts studio and project space will be opening its doors for a late night launch by artist Michael Ridge on Thursday 9 April. ?Knit, Loop & Grate? will be the first exhibition to take place at the town centre studios and will be a chance for the public to get a first look at the newly developed project space on the second floor.

The exhibition is a series of works created from obsolete technology such as audio cassettes, VHS and vinyl records reimagining them to use in ways that were never intended. Visitors will see objects that have been described as insightful, interactive and perhaps a little absurd.

The exhibition forms part of the Other Worlds Festival of experimental music and sound art, a first for Blackpool, taking place over the weekend of 10-12 April. Michael has exhibited in venues as diverse as New York Public Library and Phoenix Art Museum. The festival is the brain child of Rick Thompson and Carlito Juanito founders of independent label Must Die Records. They gained funding from LeftCoast through its Future Popular mini commissions scheme created to enable Blackpool and Wyre based artists to run projects to engage new audiences.

Not only are the studios about to throw open their doors for the exhibition but the public will also have the chance to explore the studio spaces and meet the artists who were selected to inhabit the building by a professional panel before Christmas.

?It is a really exciting time for Abingdon Studios now that the space has a full complement of artists in place and we?re all thrilled to be in a position to welcome the public into the space. Having Michael bringing his exhibition to town to link in with the Other Worlds Festival felt like the perfect opportunity and we hope that lots of people will come along to see what we?re all about.?

?Abingdon Studios is a fantastic springboard for artists wanting to really develop their work in Blackpool or take the next step in their careers. The spaces have been priced at a low rate to enable as many people as possible to take advantage of this new opportunity as part of the thriving visual arts ecology which is taking shape in Blackpool town centre.?